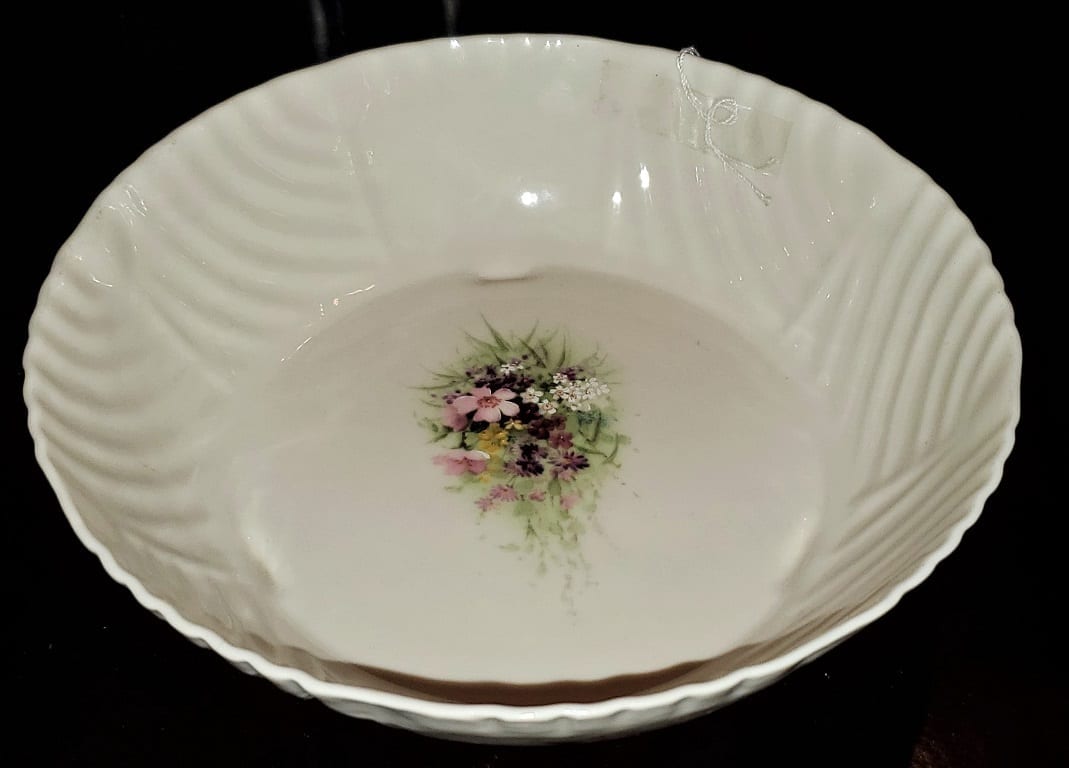 DONEGAL: County Donegal (pronounced /ˈdʌnᵻɡɔːl/ or /ˌdʌnᵻˈɡɔːl/; Irish: Contae Dhún na nGall) is a county in Ireland. It is part of the Border Region and is in the province of Ulster. It is named after the town of Donegal (Dún na nGall) in the south of the county. Donegal County Council is the local council for the county and Lifford serves as the county town. The population of the county was 161,137 according to the 2011 census. It has also been known as (County) Tyrconnell (Tír Chonaill), after the historic territory of the same name.
The variant of the Irish language spoken in Donegal shares many traits with Scottish Gaelic. The Irish spoken in the Donegal Gaeltacht (Irish-speaking area) is of the Ulster dialect, while Inishowen (parts of which only became English-speaking in the early 20th century) used the East Ulster dialect. Ulster Scots is often spoken in both the Finn Valley and The Laggan district of East Donegal. Donegal Irish has a strong influence on learnt Irish across Ulster.

Like other areas on the western seaboard of Ireland, Donegal has a distinctive fiddle tradition which is of world renown. Donegal is also well known for its songs which have, like the instrumental music, a distinctive sound. Donegal musical artists such as the bands Clannad, The Pattersons, and Altan and solo artist Enya, have had international success with traditional or traditional flavoured music. Donegal music has also influenced people not originally from the county including folk and pop singers Paul Brady and Phil Coulter. Singer Daniel O’Donnell has become a popular ambassador for the county. Popular music is also common, the county’s most acclaimed rock artist being the Ballyshannon-born Rory Gallagher. Other famous acts to come out of Donegal include folk-rock band Goats Don’t Shave, Eurovision contestant Mickey Joe Harte and indie rock group The Revs and in more recent years bands such as In Their Thousands and Mojo Gogo have featured on the front page of Hot Press magazine.
Mount Errigal towers over Gweedore and Cloughaneely. The former Church of Ireland church (now ruined) at Dunlewey can be seen in the foreground.[29] The church was built in the early 1850s.[29]
Kinnagoe Bay, Inishowen.
Cut turf between Carndonagh and Redcastle.

Donegal has a long literary tradition in both Irish and English. The famous Irish navvy-turned-novelist Patrick MacGill, author of many books about the experiences of Irish migrant itinerant labourers in Britain at around the start of the 20th century, such as The Rat Pit and the autobiographical Children of the Dead End, is from the Glenties area. There is a literary summer school in Glenties named in his honour. The novelist and socialist politician Peadar O’Donnell hailed from The Rosses in west Donegal. The poet William Allingham was also from Ballyshannon. Modern exponents include the Inishowen playwright and poet Frank McGuinness and the playwright Brian Friel. Many of Friel’s plays are set in the fictional Donegal town of Ballybeg.

Authors in Donegal have been creating works, like the Annals of the Four Masters, in Gaelic and Latin since the Early Middle Ages. The Irish philosopher John Toland was born in Inishowen in 1670. He was thought of as the original freethinker by George Berkeley. Toland was also instrumental in the spread of freemasonry throughout Continental Europe. In modern Irish Donegal has produced famous, and sometimes controversial, authors such as the brothers Séamus Ó Grianna and Seosamh Mac Grianna from The Rosses and the contemporary (and controversial) Irish-language poet Cathal Ó Searcaigh from Gortahork in Cloughaneely, and where he is known to locals as Gúrú na gCnoc (‘the Guru of the Hills’).

Donegal is known for the beauty of its textiles, whose unique woolen blends are made of short threads with tiny bits of color blended in for a heathered effect. Sometimes they are woven in a rustic herringbone format and other times in more of a box weave of varied colors. These weaves are known as donegal tweeds (with a small ‘d’) and are world renowned.

Although approximately 85% of its population is Roman Catholic,[citation needed] County Donegal also has a sizeable Protestant minority. Many Donegal Protestants trace their ancestors to settlers who arrived during the Plantation of Ulster in the early 17th-century. The Church of Ireland is the largest Protestant denomination but is closely rivalled by a large number of Presbyterians. The areas of Donegal with the highest percentage of Protestants are The Laggan area of East Donegal around Raphoe, the Finn Valley and areas around Ramelton, Milford and Dunfanaghy – where their proportion reaches up to 30–45 percent. There is also a large Protestant population between Donegal Town and Ballyshannon in the south of the county. In absolute terms, Letterkenny has the largest number of Protestants (over 1000) and is the most Presbyterian town (among those settlements with more than 3000 people) in the Republic of Ireland.[citation needed]

The Earagail Arts Festival is held within the county each July.

People from Donegal have also contributed to culture elsewhere. Francis Alison was one of the founders of the College of Philadelphia, which would later become the University of Pennsylvania.[30] Francis Makemie (originally from Ramelton) founded the Presbyterian Church in America. David Steele, from Upper Creevaugh, was a prominent Reformed Presbyterian, or Covenanter, minister who emigrated to the United States in 1824. The Right Reverend Dr Charles Inglis, who was the first Church of England Bishop of the Diocese of Nova Scotia, was the third son of The Reverend Archibald Inglis, the Rector in Glencolumbkille.