PRESENTING AN EXTREMELY RARE  FIRST EDITION hardback copy of The Rural and Domestic Life of Germany with Characteristic Sketches of its Cities and Scenery, Collected in a General Tour, and During a Residence in the Country in the Years 1840, 41 and 42, by William Howitt, with above 50 Illustrations by G.F. Sargent. Published by Longman, Brown, Green and Longmans, Paternoster Row, London in 1842.

This RARE book is in very good condition for its age….. some very minor ‘knicks’ on the edges of the spine and cover, spine slightly loose …….but otherwise very GOOD. The text is almost perfect….some foxing…..mainly on the first few pages

Obenchain was of German descent himself. 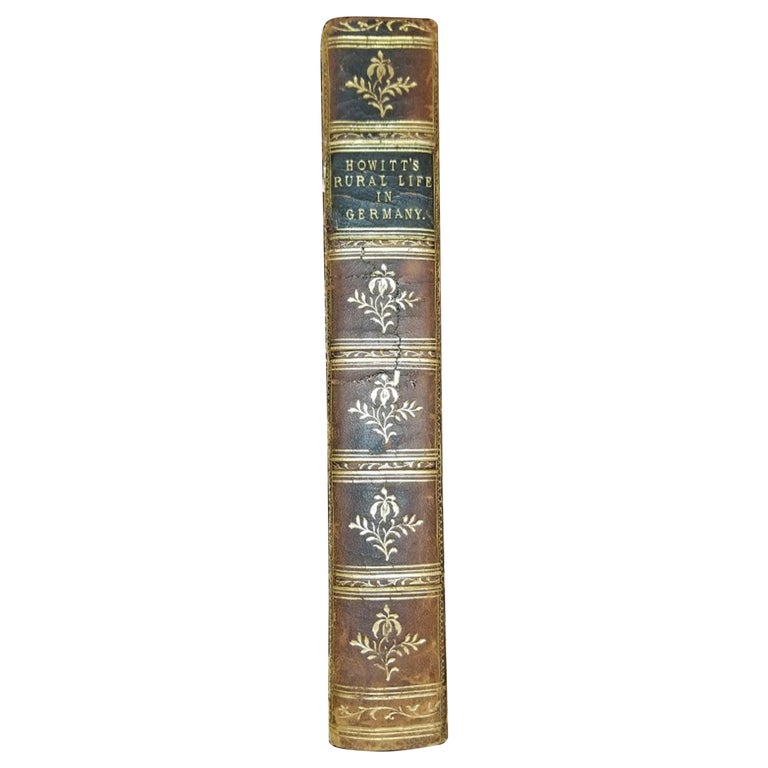 (1) It is a VERY RARE First Edition and

(2) it was owned by a prominent Civil War personality (Major W.A. Obenchain)

IF YOU COLLECT ANTIQUARIAN BOOKS ….

IF YOU HAVE GERMAN ANCESTRY ……. 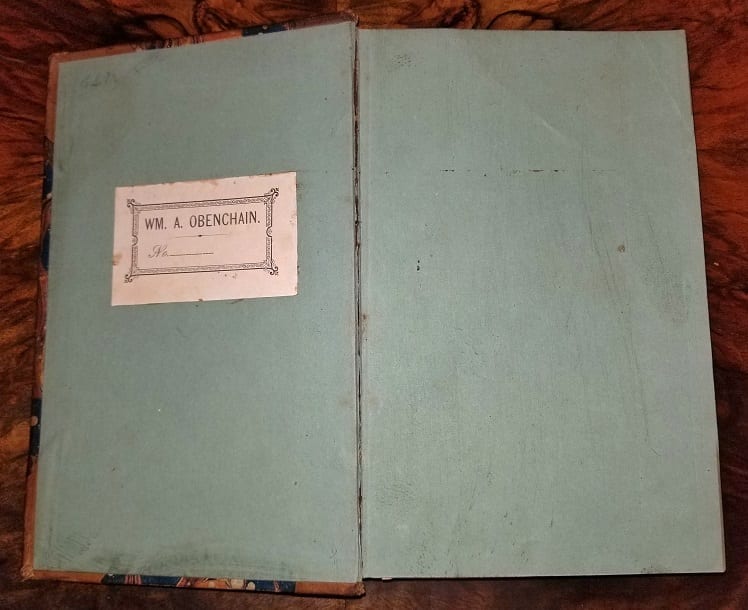 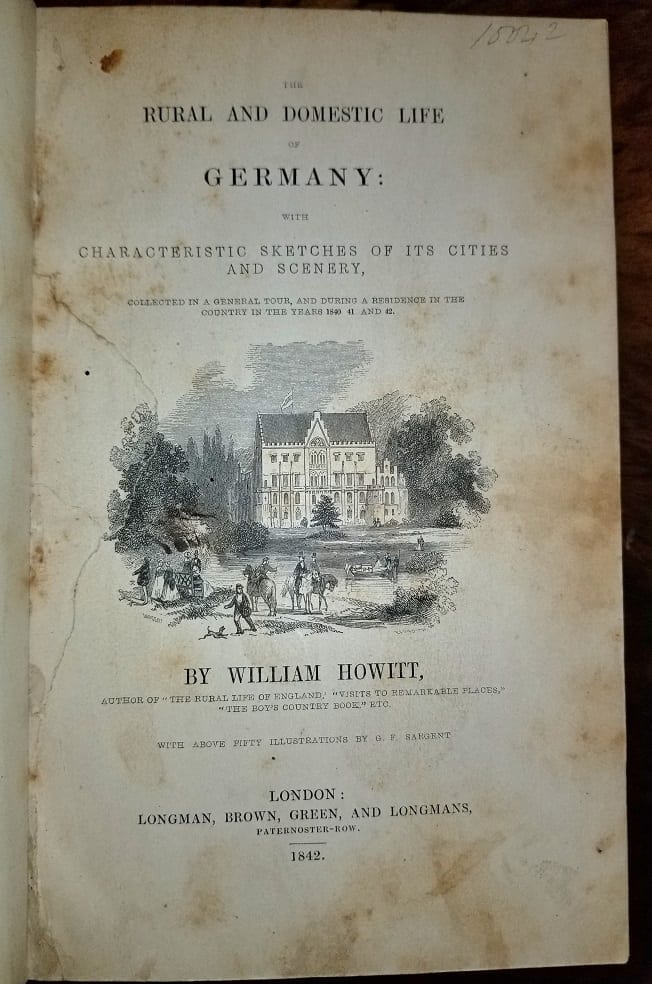 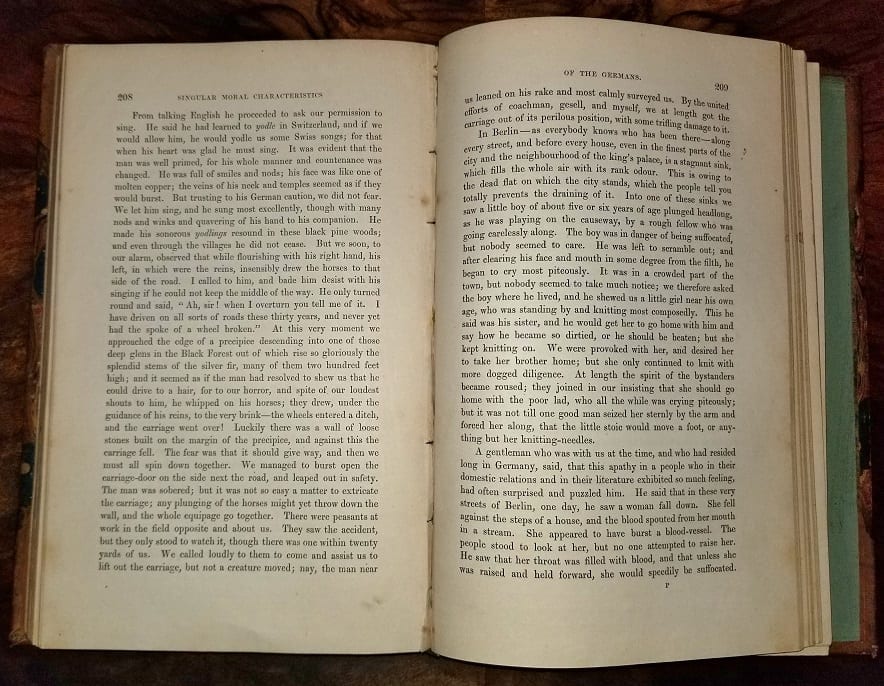 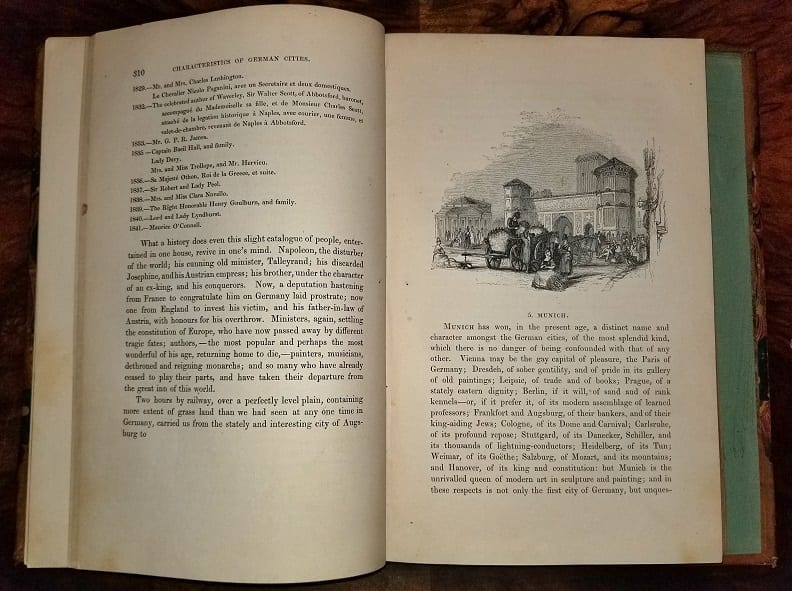 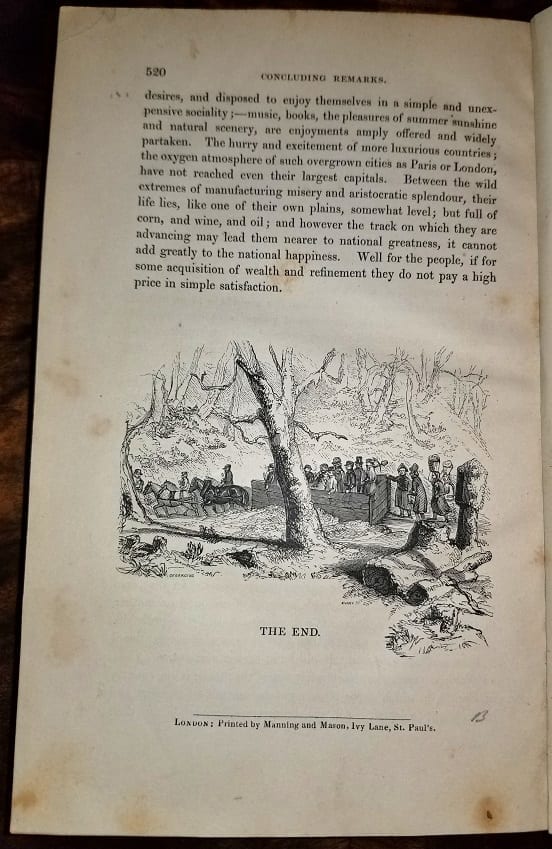 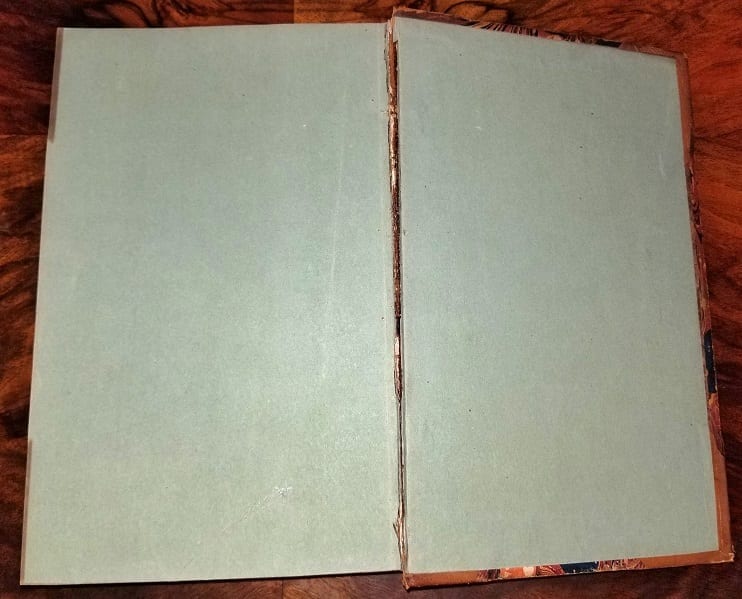 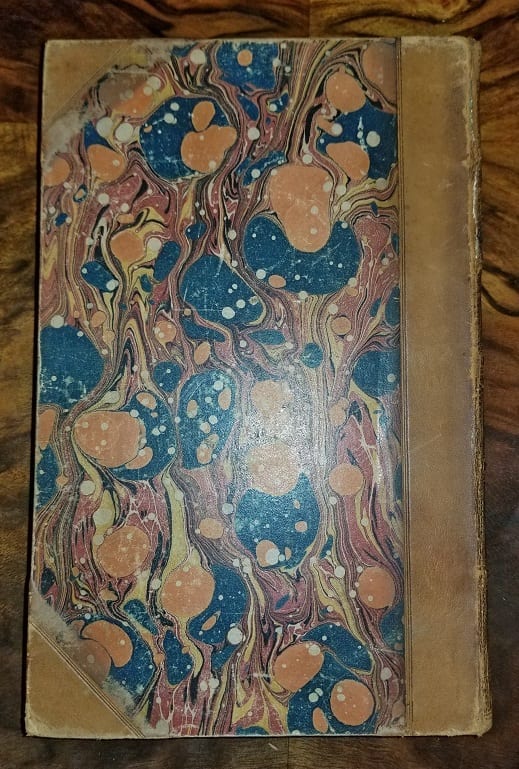 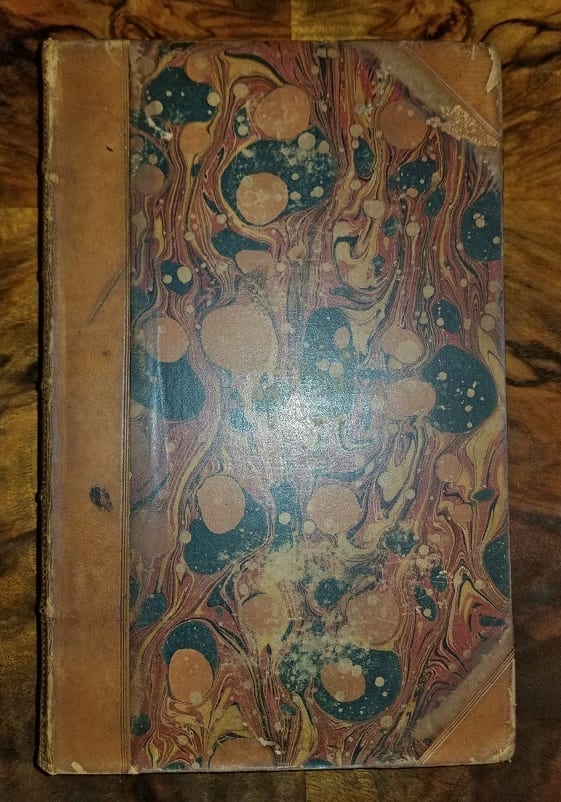