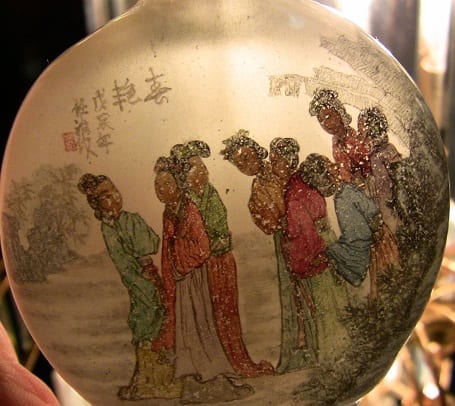 Fully signed on front and back.