Presenting a BEAUTIFUL hand-painted Czechoslovakian Plaque from circa 1920.

This is a beautifully raised gilded plate or plaque with a central hand-painted floral bouquet by the quality Czech/Bohemian maker Pirkenhammer. 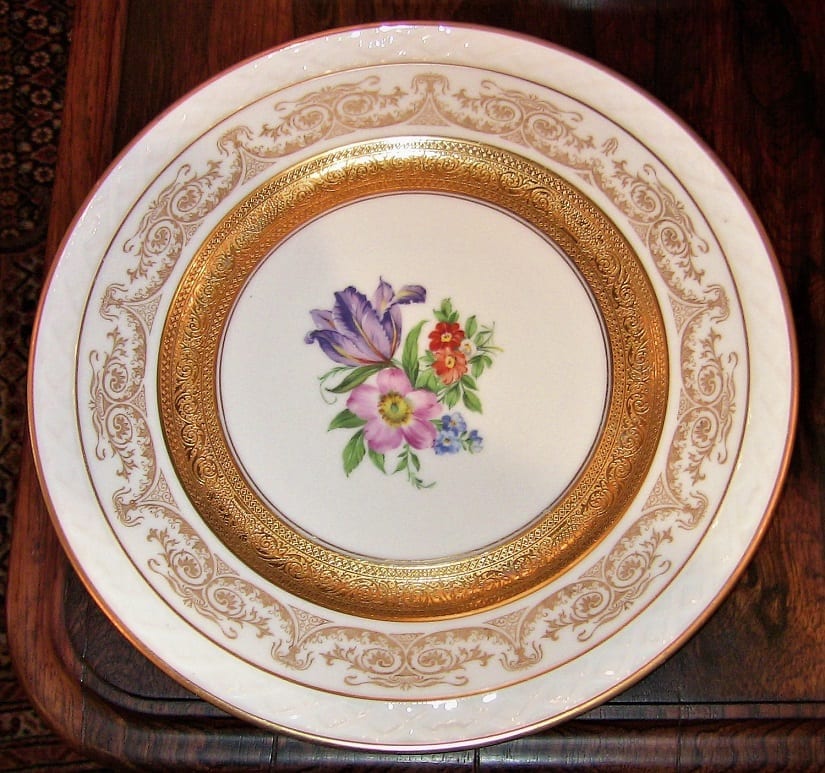 Pirkenhammer is a porcelain manufactory started in 1803 by Friedrich Holke and J. G. Lilst. It was located in Bohemia, now Brezova, Czechoslovakia. The company made tablewares usually decorated with views and flowers. Lithophanes were also made. The mark of the crossed hammers is easy to remember as the Pirkenhammer symbol..

Over two hundred years ago, a porcelain factory was built in Karlovy Vary (also known as Karlsbad), and the brand Pirkenhammer was originated. The factory is located in a picturesque area within 10 min walk from the center of the city.

By the 1820’s Pirkenhammer was considered the best in Bohemia, recognised by a gold medal at the Vienna World fair in 1839. The awarding committee commented that it demonstrated “a good taste in shape, clear body, smooth glaze, and high quality of printing”.

Since the use of gilding in ceramic manufacture was officially proven to be safe in 1835, Pirkenhammer acquired a worldwide reputation in the application of this technology. The artist André Carriére began to influence Pirkenhammer’s style from 1868 when he became chief designer and the company invested in a studio for him in Paris in 1874.

In 1945 when the communist government nationalised all the Czecholslovakian Porcelain factories Pirkenhammer was naturally chosen to be the centre for research and development.

During the next fifty years Pirkenhammer cemented the high esteem in which it was held by winning several gold medals for manufacturing excellence. Indeed it was the natural choice when the preseident of the Czech Republic wanted to equip the presidential palace.

In 2006 with growing expectations for modern design Pirkenhammer invited Russian designer Alexey Narovlyansky to manage the company and design a new line of products. Mr. Narovlyansky then proceeded to implement a visionary project which has materialized in an outstanding range of high tech porcelain.

Condition: Mint …. no chips or cracks. 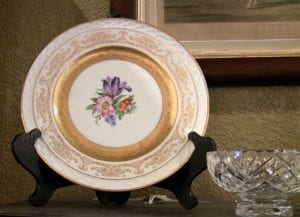 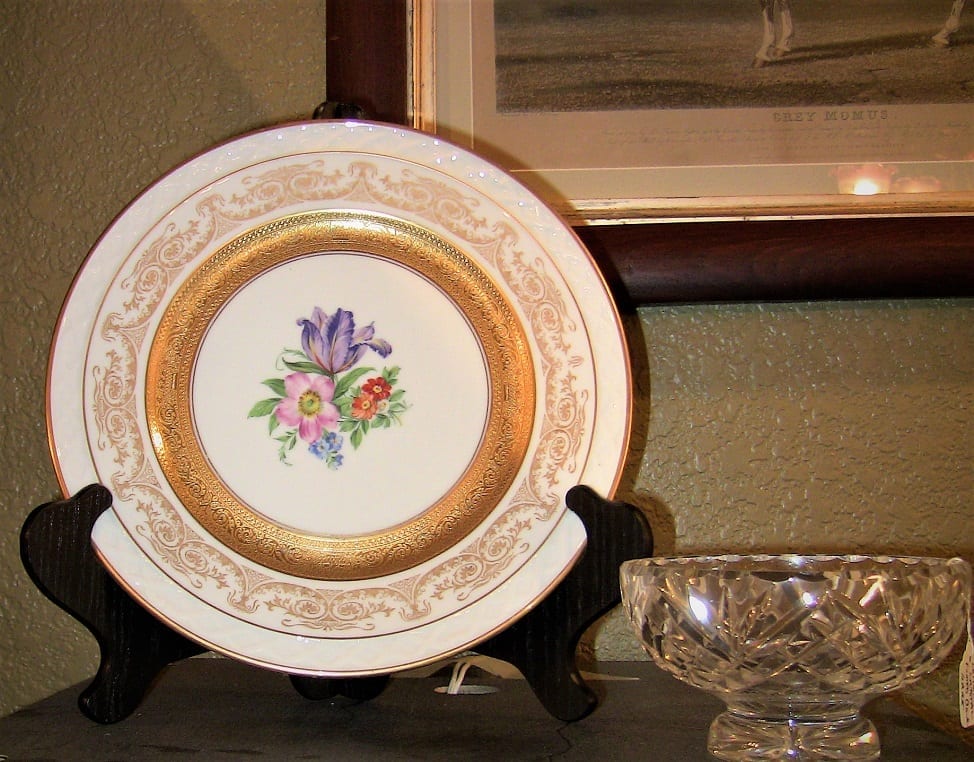 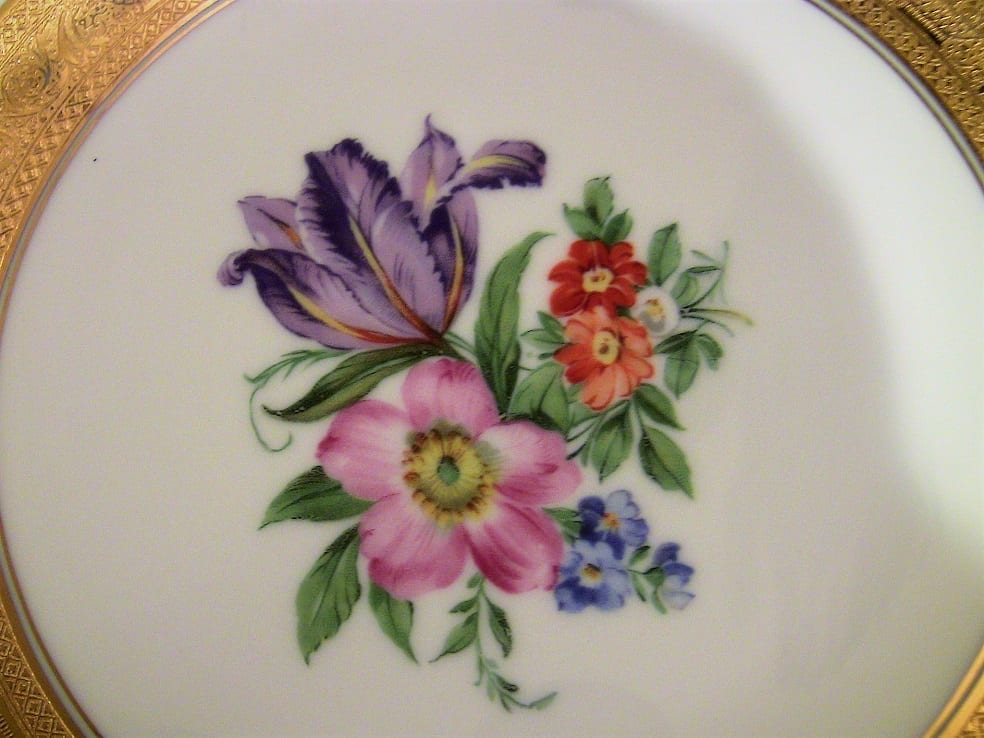 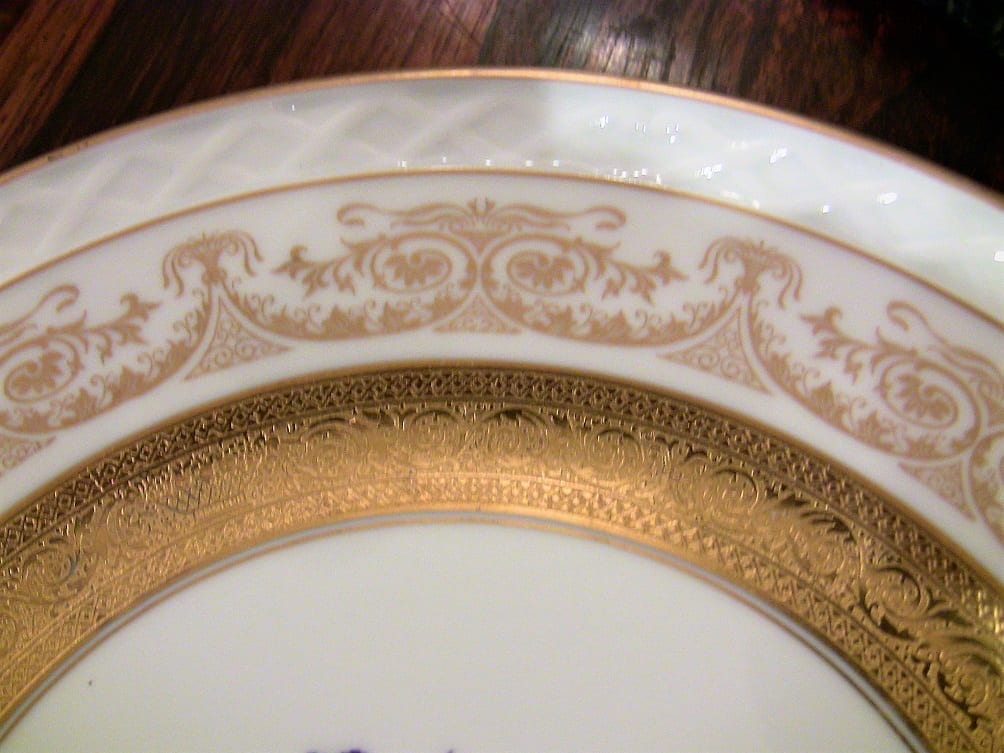 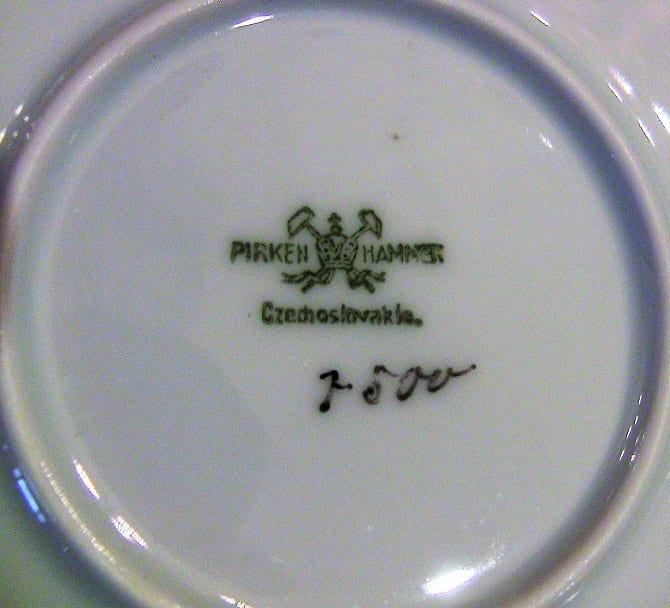