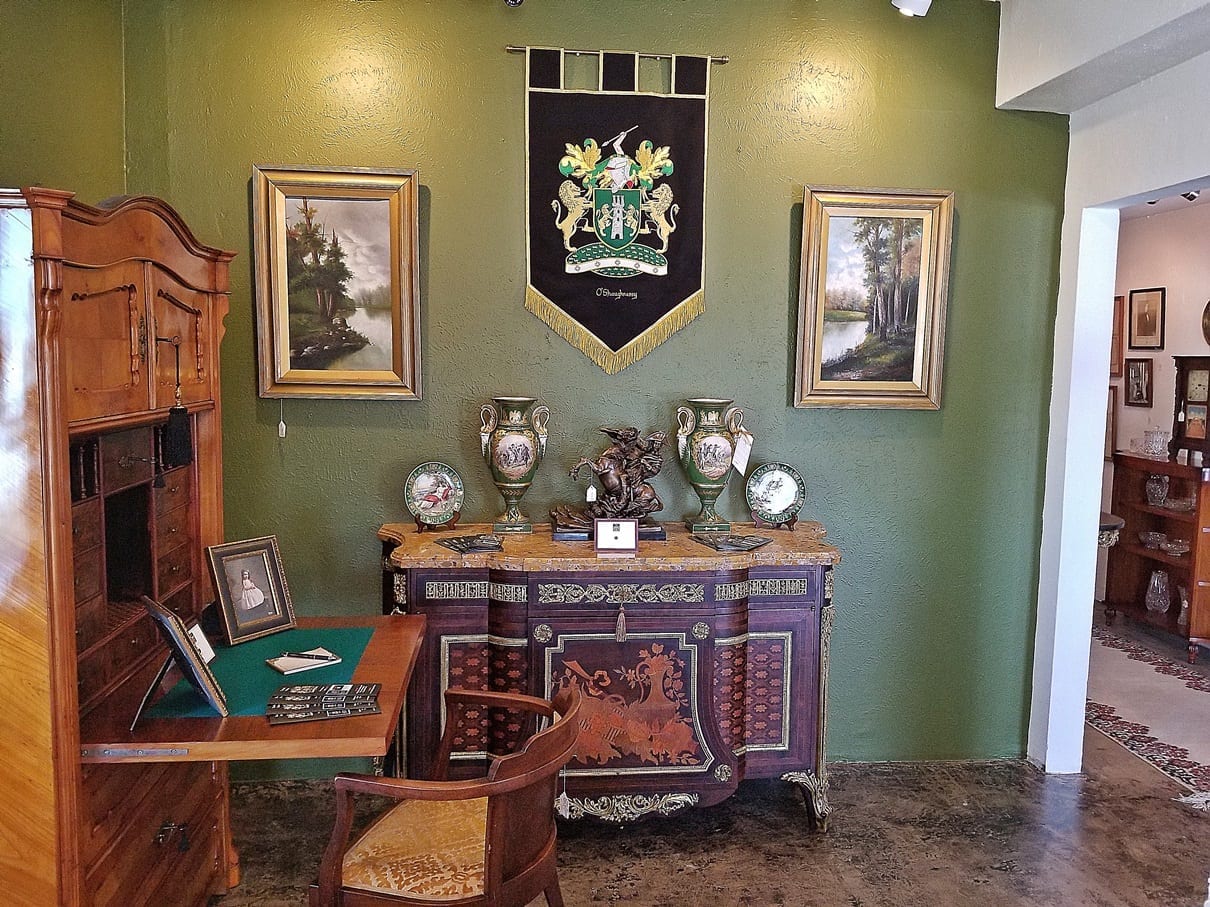 Both in the original frames.

The British Victorians were obsessed with nature……after all…… this was post Darwinism !! THESE ARE A PAIR OF QUALITY VICTORIAN OILS ON CANVAS…….THEY WERE PAINTED AS A PAIR AND HAVE MIRACULOUSLY STAYED TOGETHER FOR 150 YEARS !!

IF THEY WERE SIGNED THEY WOULD HAVE A 5 FIGURE PRICE TAG !!!

VICTORIAN PAINTING: Victorian painting refers to the distinctive styles of painting in the United Kingdom during the reign of Queen Victoria (1837–1901). Victoria’s early reign was characterised by rapid industrial development and social and political change, which made the United Kingdom one of the most powerful and advanced nations in the world. Painting in the early years of her reign was dominated by the Royal Academy of Arts and by the theories of its first president, Joshua Reynolds. Reynolds and the academy were strongly influenced by the Italian Renaissance painter Raphael, and believed that it was the role of an artist to make the subject of their work appear as noble and idealised as possible. This had proved a successful approach for artists in the pre-industrial period, where the main subjects of artistic commissions were portraits of the nobility and military and historical scenes. By the time of Victoria’s accession to the throne this approach was coming to be seen as stale and outdated. The rise of the wealthy middle class had changed the art market, and a generation who had grown up in an industrial age believed in the importance of accuracy and attention to detail, and that the role of art was to reflect the world, not to idealise it.

In the late 1840s and early 1850s, a group of young art students formed the Pre-Raphaelite Brotherhood as a reaction against the teaching of the Royal Academy. Their works were based on painting as accurately as possible from nature when able, and when painting imaginary scenes to ensure they showed as closely as possible the scene as it would have appeared, rather than distorting the subject of the painting to make it appear noble. They also felt that it was the role of the artist to tell moral lessons, and chose subjects which would have been understood as morality tales by the audiences of the time. They were particularly fascinated by recent scientific advances which appeared to disprove the biblical chronology, as they related to the scientists’ attention to detail and willingness to challenge their own existing beliefs. Although the Pre-Raphaelite Brotherhood was relatively short-lived, their ideas were highly influential.

The Franco-Prussian War of 1870 led to a number of influential French Impressionist artists moving to London, bringing with them new styles of painting. At the same time, a severe economic depression and the increasing spread of mechanisation made British cities an increasingly unpleasant place to live, and artists turned against the emphasis on reflecting reality. A new generation of painters and writers known as the aesthetic movement felt that the domination of art buying by the poorly-educated middle class, and the Pre-Raphaelite emphasis on reflecting the reality of an ugly world, was leading to a decline in the quality of painting. The aesthetic movement concentrated on creating works depicting beauty and noble deeds, as a distraction from the unpleasantness of reality. As the quality of life in Britain continued to deteriorate, many artists turned to painting scenes from the pre-industrial past, while many artists within the aesthetic movement, regardless of their own religious beliefs, painted religious art as it gave them a reason to paint idealised scenes and portraits and to ignore the ugliness and uncertainty of reality.

The Victorian age ended in 1901, by which time many of the most prominent Victorian artists had already died. In the early 20th century the Victorian attitudes and arts became extremely unpopular. The modernist movement, which came to dominate British art, was drawn from European traditions and had little connection with 19th-century British works. Because Victorian painters had generally been extremely hostile towards these European traditions, they were mocked or ignored by modernist painters and critics in the first half of the 20th century. In the 1960s some Pre-Raphaelite works came back into fashion amongst elements of the 1960s counterculture, who saw them as a predecessor of 1960s trends. A series of exhibitions in the 1960s and 1970s further restored their reputation, and a major exhibit of Pre-Raphaelite work in 1984 was one of the most commercially successful exhibitions in the Tate Gallery’s history. While Pre-Raphaelite art enjoyed a return to popularity, non-Pre-Raphaelite Victorian painting remains generally unfashionable, and the lack of any significant collections in the United States has restricted wider knowledge of it.

Provenance: Bought from an Estate Sale in Ireland.

Condition: The paintings are Mint. Some minor damage to original frames as one would expect.