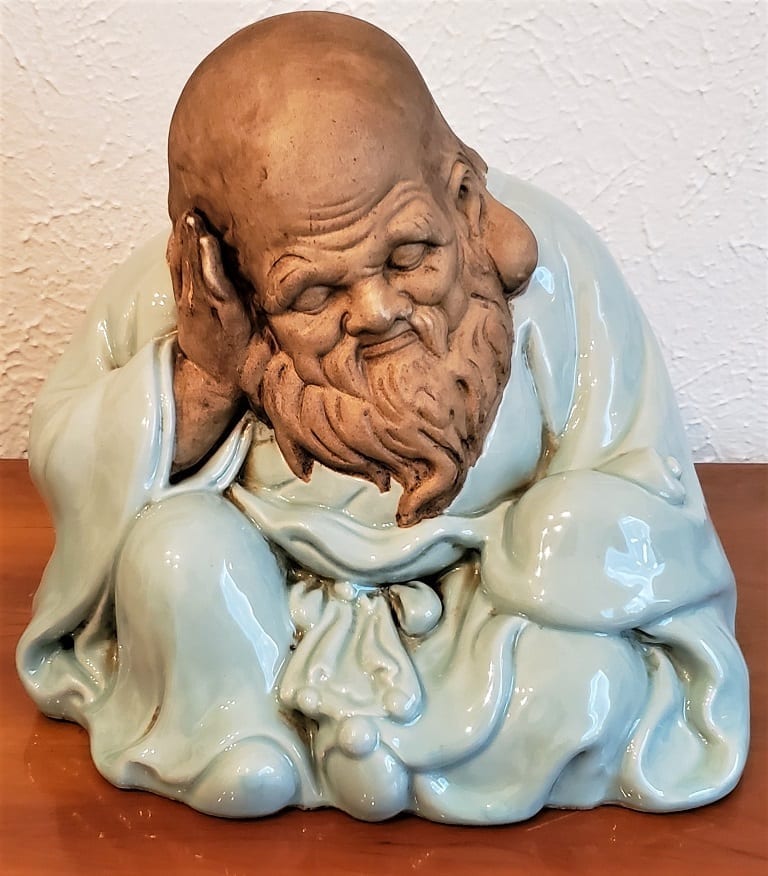 Marked underneath with a label stating “Made in Japan No. 7133” and a second gold label “LJ Japan”.