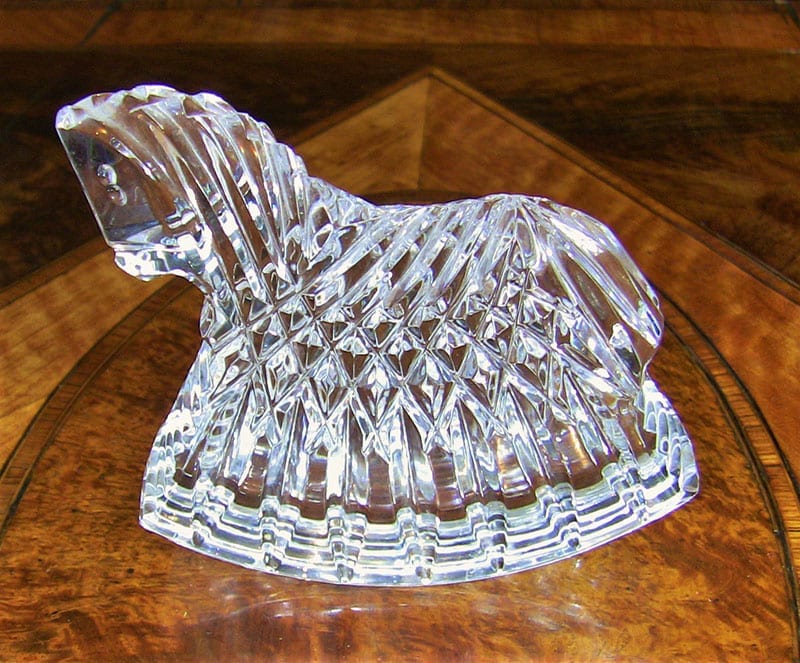 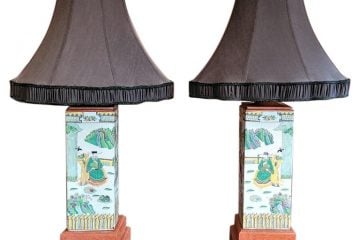 PRESENTING A GLORIOUS Set of 6 Baccarat 8 oz Crystal Goblets. HIGH QUALITY and made in France ! The set consists of 6 beautiful and matching Baccarat Crystal 8oz Goblets. Made of the highest quality Read more…