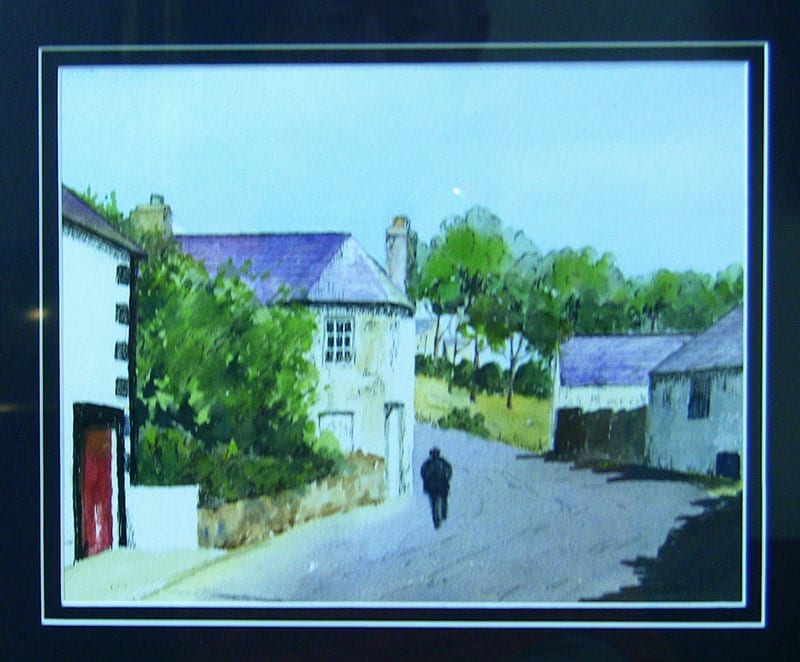 WE ARE OF THE OPINION THAT THIS ARTIST’S WORKS ARE BEAUTIFULLY SIMPLE AND QUINTESSENTIALLY IRISH !!!

If you like this painting then check out the other works by this Artist in our Art Section !