Early 20C Oil on Board of Eagle with lamb by Thorvald Strom.

PRESENTING a nice Early 20C Oil on Board of Eagle with lamb by Thorvald Strom.

This unframed oil on board is a Portrait of an eagle after taking a lamb. 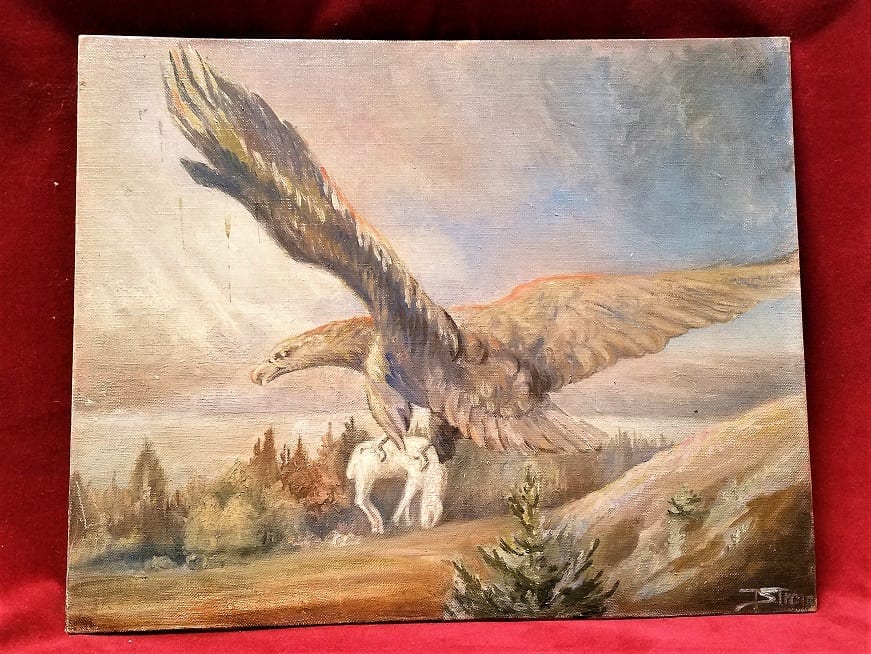 Early 20C Oil on Board of Eagle with lamb by Thorvald Strom. 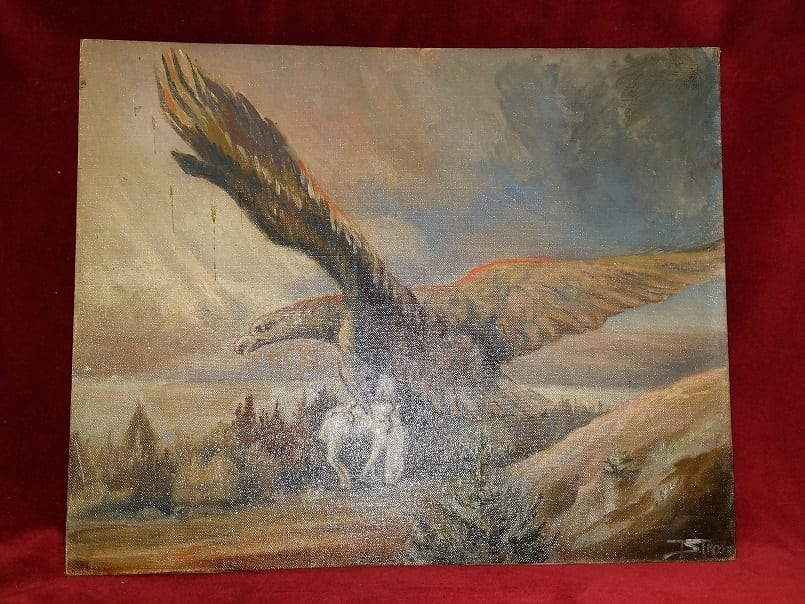 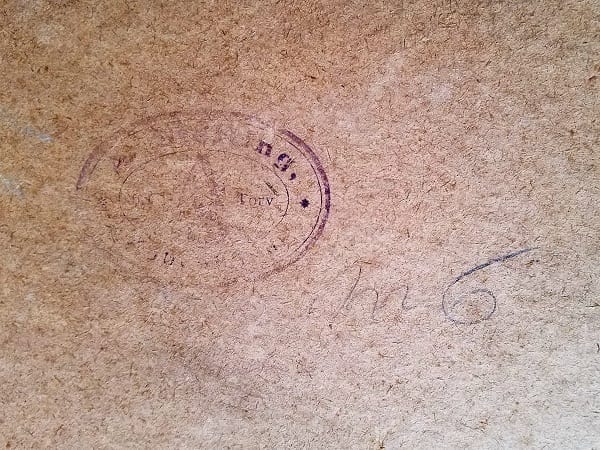 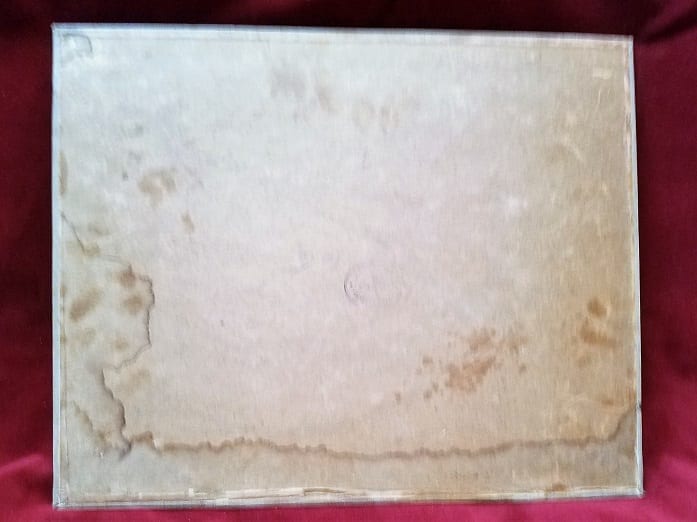 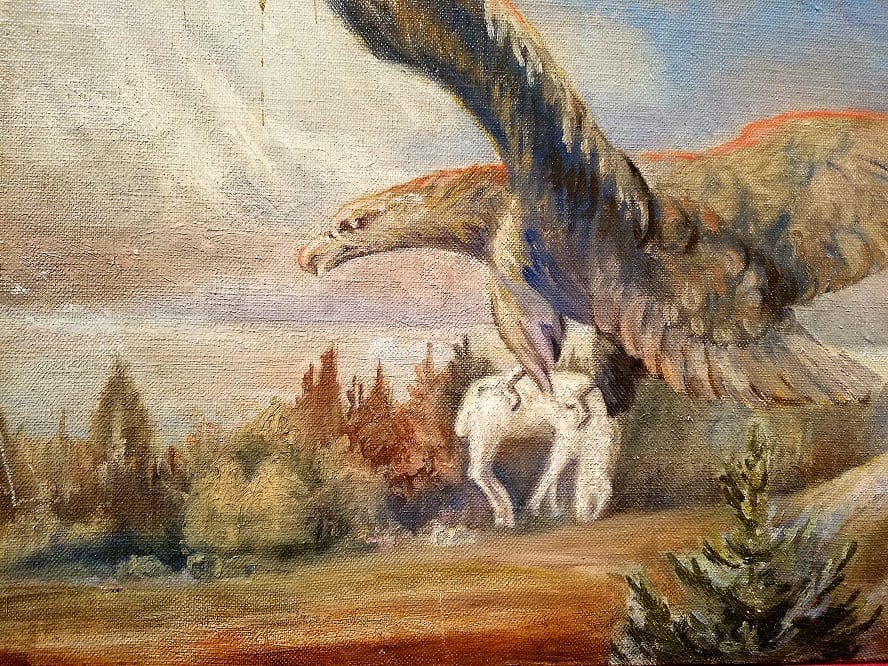 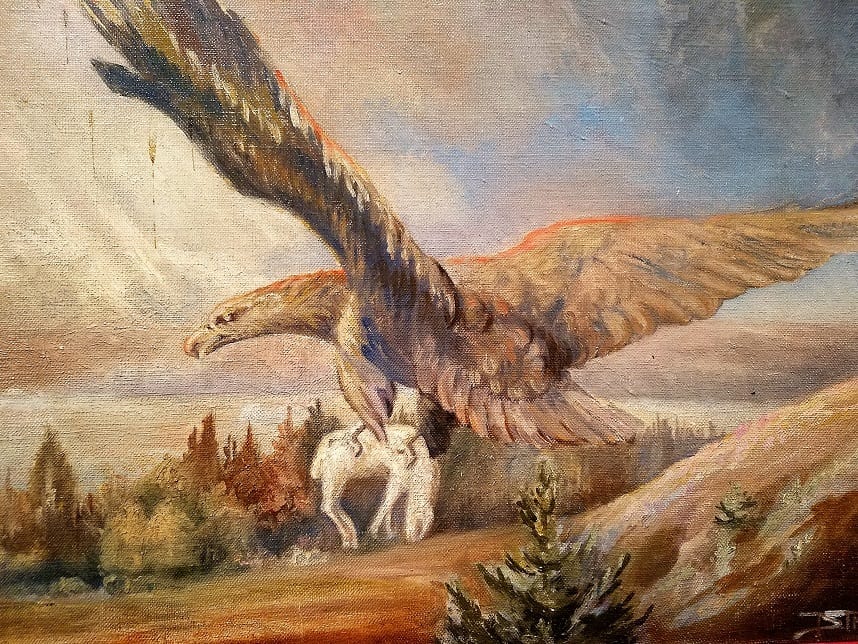 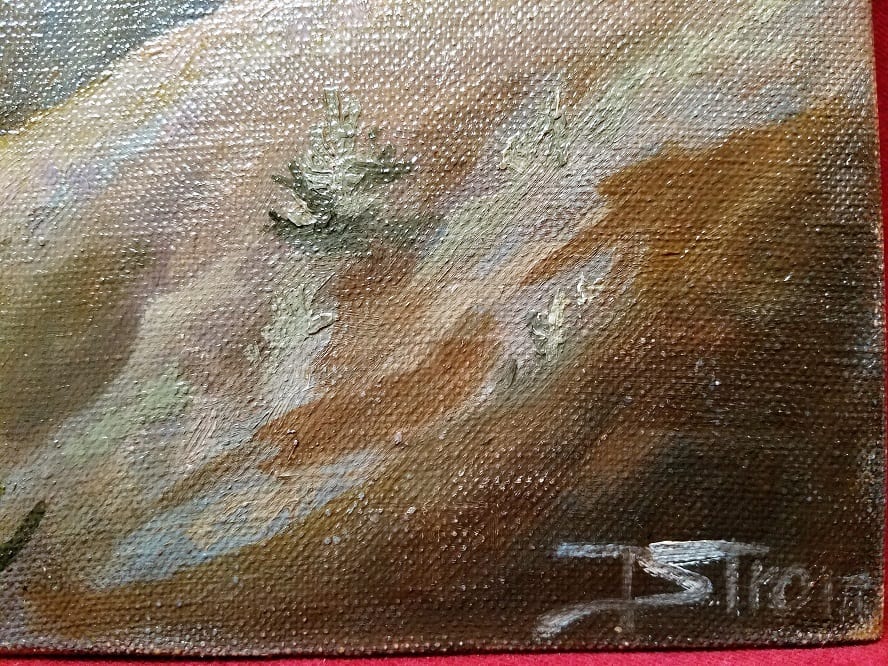