The Bowl is solid brass. It is hand decorated with hand beaten nail pins in a ‘folk art manner’ depicting the Sphinx and other people.

We are of the opinion that this piece dates from circa 1920….BUT…..could be MUCH older!

It possibly was acquired on an Early 20C visit to Egypt and the Pyramids. 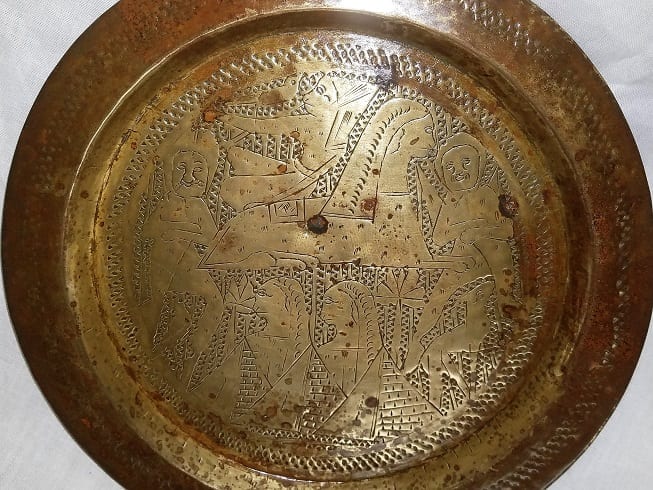 The Great Sphinx of Giza (Arabic: أبو الهول‎‎ Abū al-Haul, English: The Terrifying One; literally: Father of Dread), commonly referred to as the Sphinx of Giza or just the Sphinx, is a limestone statue of a reclining sphinx, a mythical creature with the body of a lion and the head of a human.[1] Facing directly from West to East, it stands on the Giza Plateau on the west bank of the Nile in Giza, Egypt. The face of the Sphinx is generally believed to represent the Pharaoh Khafre.[2]

Cut from the bedrock, the original shape of the Sphinx has been restored with layers of blocks.[3] It measures 238 feet (73 m) long from paw to tail, 66.3 ft (20.21 m) high from the base to the top of the head and 62.6 feet (19 m) wide at its rear haunches.[4] It is the oldest known monumental sculpture in Egypt and is commonly believed to have been built by ancient Egyptians of the Old Kingdom during the reign of the Pharaoh Khafre (c. 2558–2532 BC).

The Sphinx is a monolith carved into the bedrock of the plateau, which also served as the quarry for the pyramids and other monuments in the area.[6] The nummulitic limestone of the area consists of layers which offer differing resistance to erosion (mostly caused by wind and windblown sand), leading to the uneven degradation apparent in the Sphinx’s body.[6][7] The lowest part of the body, including the legs, is solid rock.[1] The body of the lion up to its neck is fashioned from softer layers that have suffered considerable disintegration.[8] The layer in which the head was sculpted is much harder. 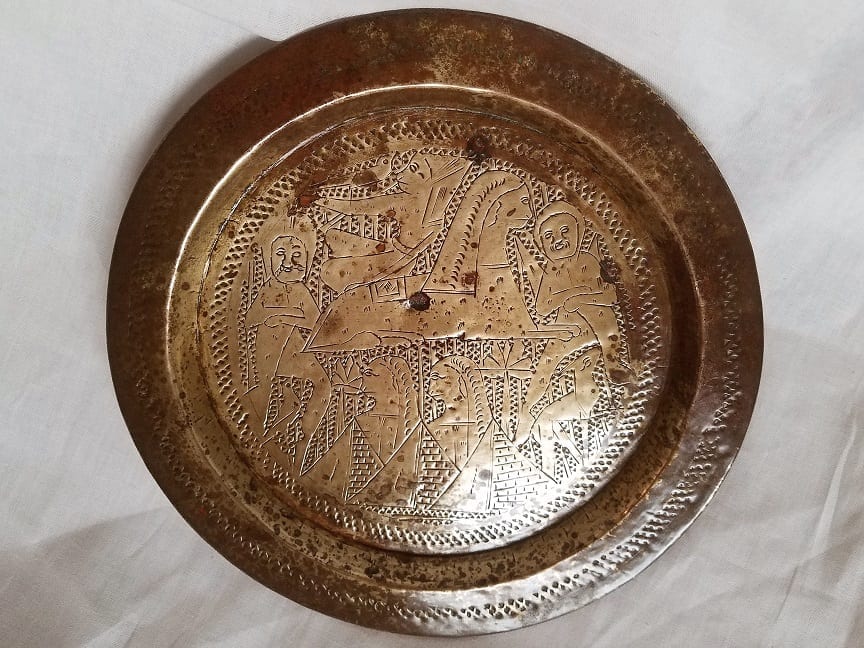 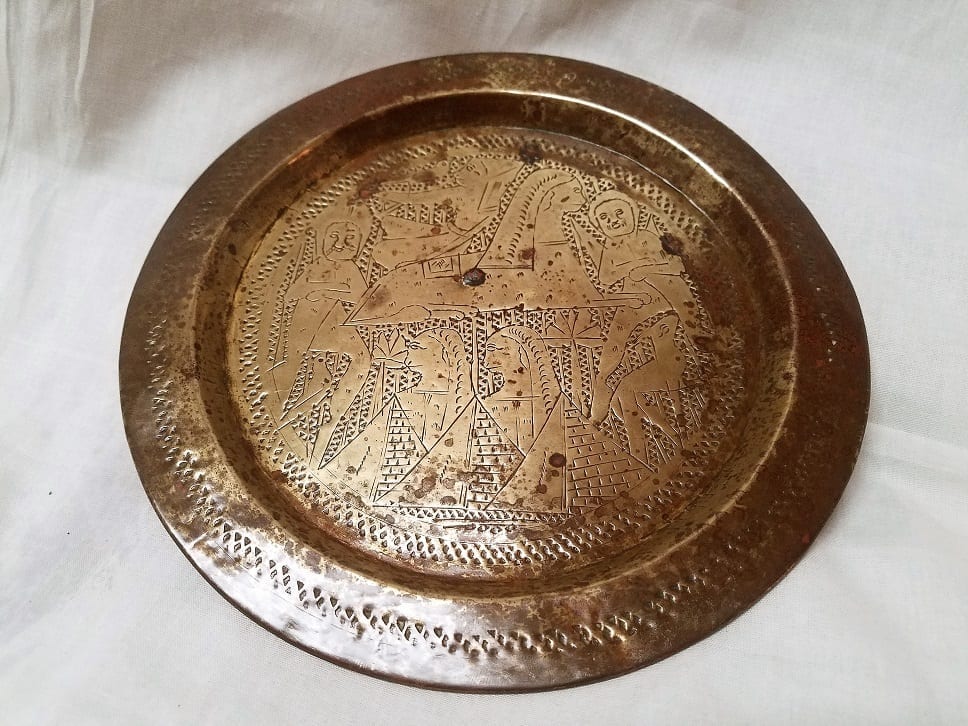 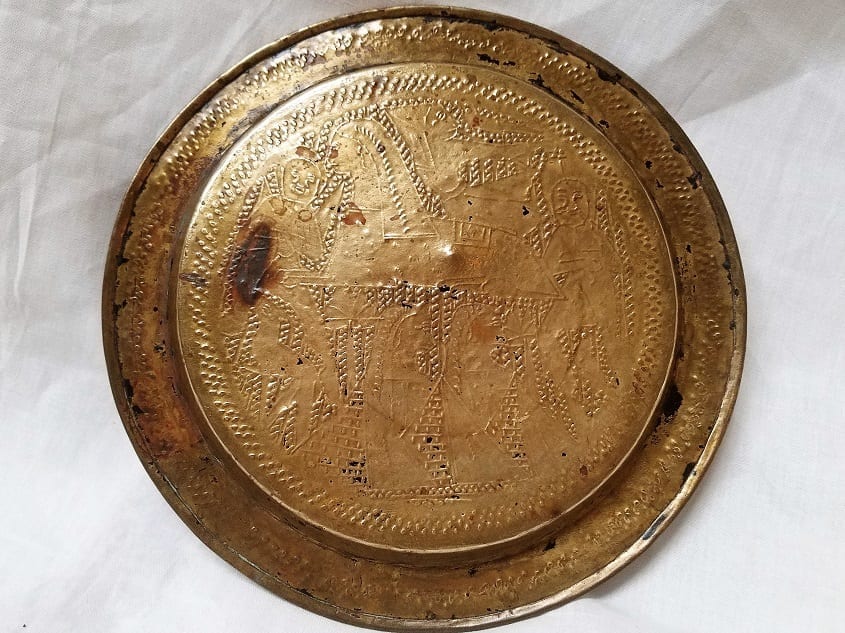 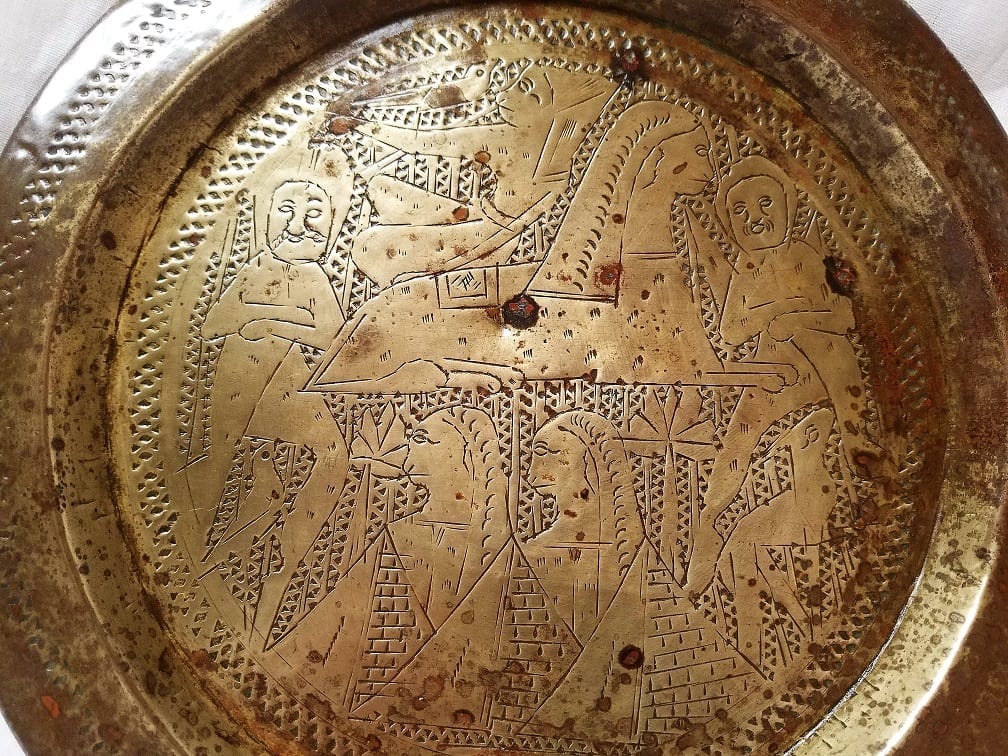 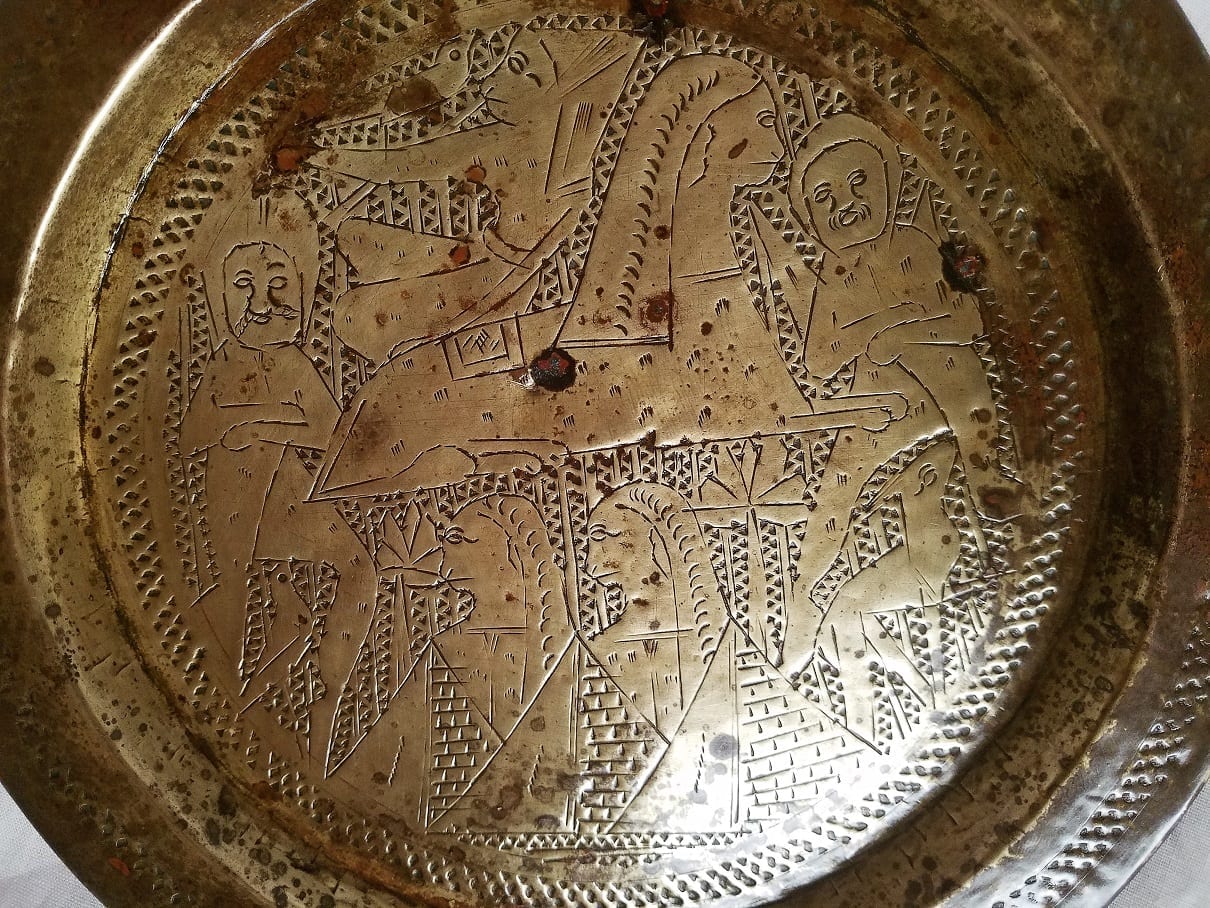 PRESENTING A LOVELY Vintage Italian Green Marble Pedestal Stand. In 3 sections, top, middle pillar and base. Made in Italy circa 1920-30. Green and black mottled marble. The top section is circular and graduates down Read more…