Both have their original gilt metal stoppers.

In GOOD CONDITION (The one with the Ladies has a minor chip to the base but does not affect its aesthetic beauty).

[divider style=”3″]
SNUFF BOTTLES: Snuff bottles were used by the Chinese, Mongolians during the Qing Dynasty to contain powdered tobacco. Smoking tobacco was illegal during the Qing Dynasty, but the use of snuff was allowed because the Chinese considered snuff to be a remedy for common illnesses such as colds, headaches and stomach disorders. Therefore, snuff was carried in a small bottle like other medicines. The snuff bottle replaced the snuff box used by Europeans.
Tobacco was introduced by the Portuguese to the court at Beijing some time during the mid- to late-16th century. It was originally smoked in pipes before the establishment of the Qing Dynasty. The use of snuff and snuff bottles spread through the upper class, and by the end of the 17th century it had become a part of social ritual to use snuff. This lasted through most of the 18th century. Eventually, the trend spread into the rest of the country and into every social class. It was common to offer a pinch of snuff as a way to greet friends and relatives. Snuff bottles soon became an object of beauty and a way to represent status and wealth. 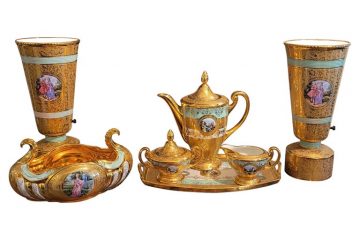 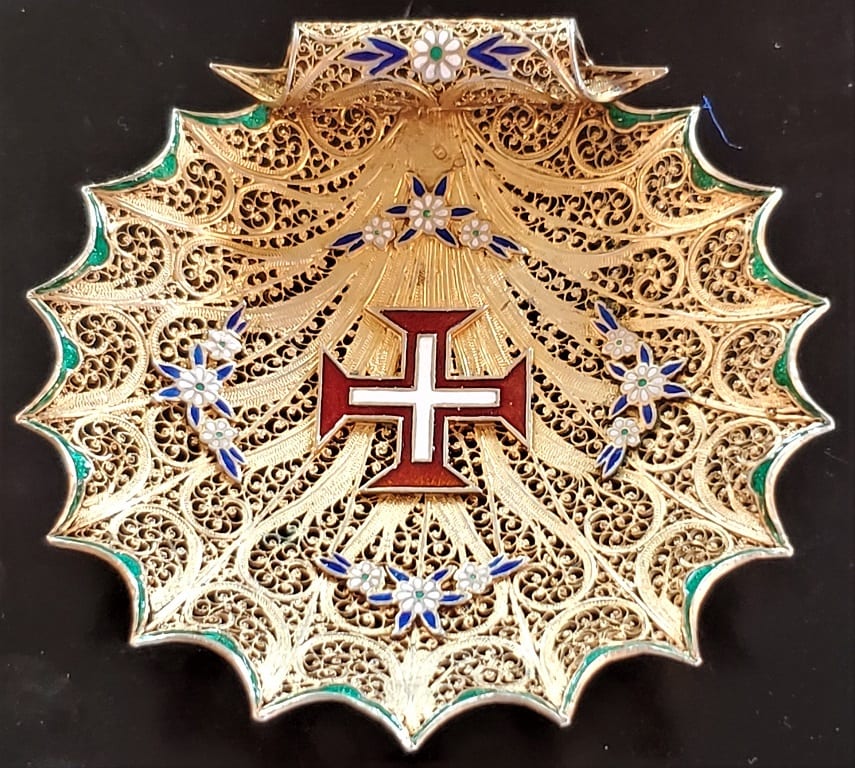 PRESENTING a GORGEOUS Set of 5 Salviati Venetian Glass Dolphin Large Wine Goblets. Made in Venice, Italy circa 1960 by the World famous Salviati Glassworks. In near mint condition with no chips or cracks. Each Read more…