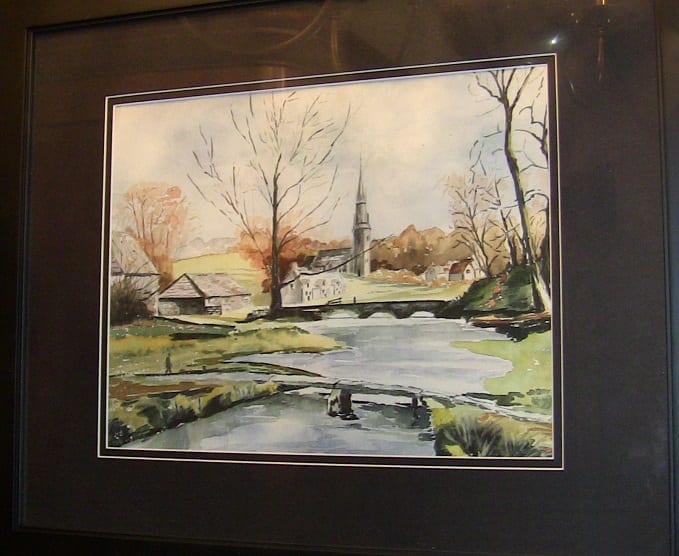 An exhibition called ‘The Art of a Nation: Irish Works from the Allied Irish Bank and Crawford Art Gallery Collection’ was held between 13–31 May 2015 at the Mall Galleries, The Mall, London. It celebrated the story of Irish art from 1890s to the present day and included important works by Aloysius O’Kelly, Sir William Orpen, Jack B Yeats, William Scott, Sean Scully and Hughie O’Donoghue. Admission to the exhibition was free and a fully illustrated catalog was for sale.