From circa 1790 and made of cherrywood, this beautifully proportioned Poudreuse or Vanity Table is oblong/rectangular in shape. The top has 2 side leafs on hinges that hinge outwards. The central top section hinges backwards to reveal a mirror. The interior is lined in its original silk lining. The front has 2 ‘fake’ drawers and 2 functioning drawers with a pull out writing slope or shelf. The vanity sits on 4 classic cabriolet legs of elegant proportions. Classic and original French Provincial artistry.

It stands on gorgeous cabriolet legs.

It was  purchased at a French Antique Auction held at the Club Room in the Stoneleigh Court (Hotel), Dallas on Wednesday the 2nd April 1930. (Now The Meridian Hotel).

We have the Original Auction Catalog which has remained with the table since it was acquired at that Auction (along with other pieces on our Site).

Rosa has noted on the side that she paid the princely sum of $210 in 1930 (over $3,000 in today’s money counting for inflation) and she also notes on the right of the listing “This I got”. 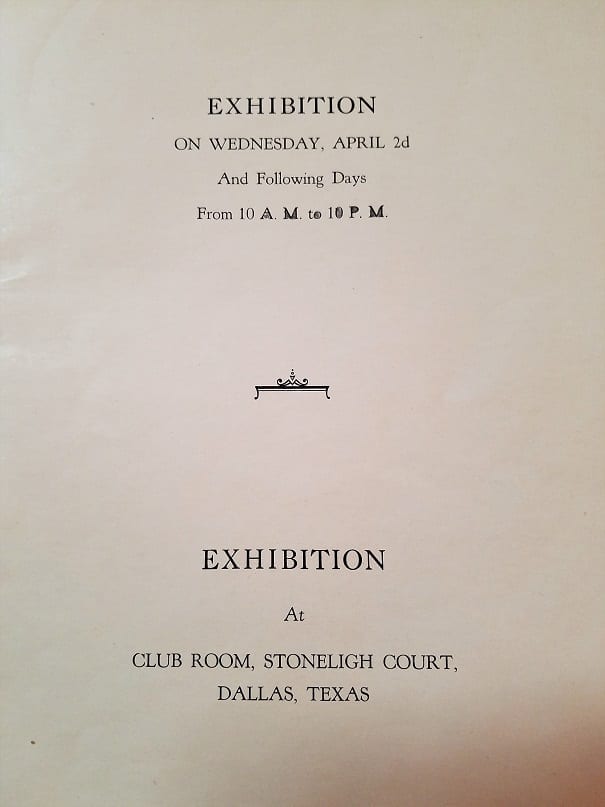 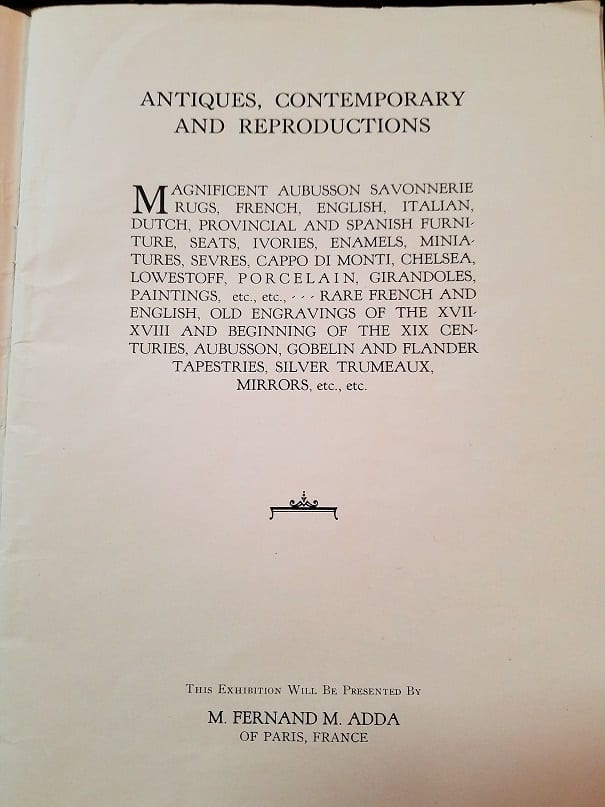 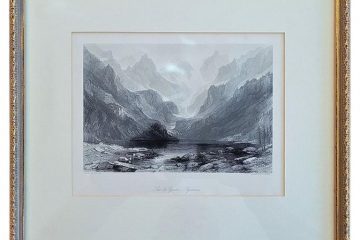 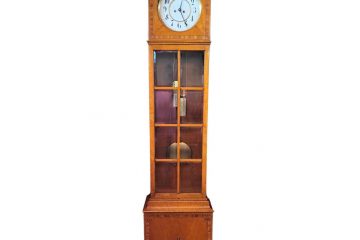 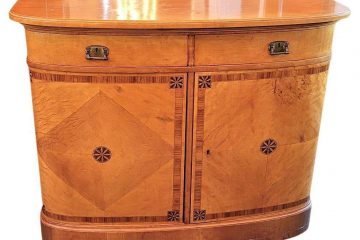