From circa 1820 this sofa is in the classic Chippendale camel back style with gorgeous carving and detail on the wood.

Made of blonde walnut, unlike most British pieces which were made from mahogany.

It also has a very ‘French’ influence and feel to the carving and decoration.

It sits on four carved front legs with 4 support legs to the rear.

It has been recently upholstered in a lovely creme damask fabric. It comes with 2 scatter cushions.

The piece was purchased in Louisiana a considerable time ago and has remained in the same family ownership since.

It is because of this family history, the light walnut and the style of carving which leads us to the opinion that this is a French inspired Louisiana piece. 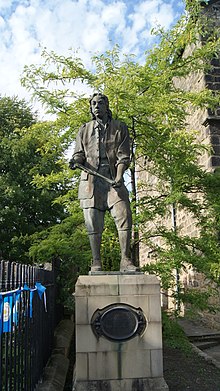 Provenance: From a Private Collection. In same family ownership for over 100 years.